Imparting glimpses of beauty, romance and an empowering sense of hope to a world increasingly mired in struggle, strife, inequality, hunger and ever-looming darkness, Toni Makhoul draws on a rich palette of influences on his latest full length album to create a remarkable vision of a New Dawn. With deep and expansive global sensibilities shaped by a unique blend of cultures growing up in Lebanon, the multi-talented composer, arranger and producer infuses the generous 14-track set with a wide range of his melodic, groove driven and exotic musical passions – from pop, jazz, soul and disco to Spanish, French, Arabic/Asian and even Argentine tango.

The theme of New Dawn is a universal, socially conscious extension of the romantic vibes of his first three critically acclaimed full length recordings, Dancing Hearts (2014), Eternal Love (2012) and Letter to My Love (2014). While those projects shared the intimacy of what he calls “a world that comes alive in music and love,” the new collection’s beautifully flowing, lushly arranged tunes explore the great possibilities of what could be accomplished if good-hearted human beings came together in a spirit of love against the rising forces of darkness. 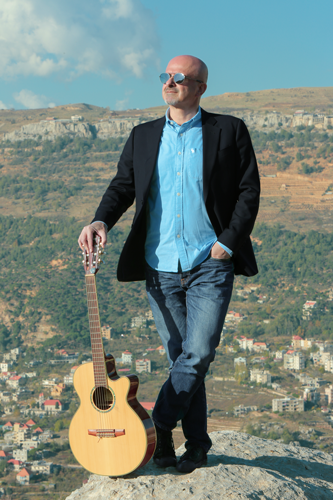 On his earlier recordings, Makhoul was a true one man band, playing all the instruments and creating the multitude of sounds and textures himself in his MakPro Studio in Beirut. The visionary spirit of New Dawn demanded a more epic approach. He composed, arranged and produced the tracks – and did the final mix and mastering at his studio – but the music for the entire album was performed in Romania at INES Studio, Bucharest, by the famed Simfonic Mirea & The Zuralia Orchestra.

Complementing the 40-piece ensemble, which includes brass, are spectacular soloists on piano, bass drums, Spanish guitar, viola, cello and contrabass. Working with an orchestra of this caliber was a major leap of faith for Makhoul, yielding spectacular, sweeping results. In addition to pieces reflecting a universal call to action (“New Dawn,” “The Decision”), the album features many songs that reflect Makhoul’s sense of loneliness, longing and romantic pleasures – including “Paris Without You,” “My Number One” “Sailing With You” and the dramatic tango “When You Hold Me.”

In the magnificently illustrated booklet that is part of the packaging, Makhoul explains the soul-stirring, truth is stranger than fiction concept of the project: “At a time where some people lost their way, they turned the world into a dark place full of violence and sadness. They wanted to control everything on our planet. At first, they controlled the media in the aim of controlling people’s thoughts. They took over nations, destroying cultures, displacing families, polluting the atmosphere including water and food…They created illegal drugs that kill people and then came the relevant business; they knew almost everyone, they kept their eyes open on everything, making dummies speak their ideas, they spread fear and poverty between people with their villain acts & thoughts, as if humanity no longer had a place on this earth…I call these the Dark People. New Dawn is about all the other people in the community who finally decided to face those Dark People by a global revolution that will lead to the desired New Dawn, saving the planet from those villains, from those Dark People.”

The album cover shows Makhoul with baton in hand, as if conducting the orchestra, while a sexy lady just behind him reflects the sensual romance behind the music. The image just below the orchestra and his risen hands shows in print the names of the world’s many respected professions, while the back cover includes words of those who are too often marginalized by society: “scavenger,” “hungry” and “beggar.” It is Makhoul’s sincere prayer that collectively, these will be the good people who create the New Dawn. 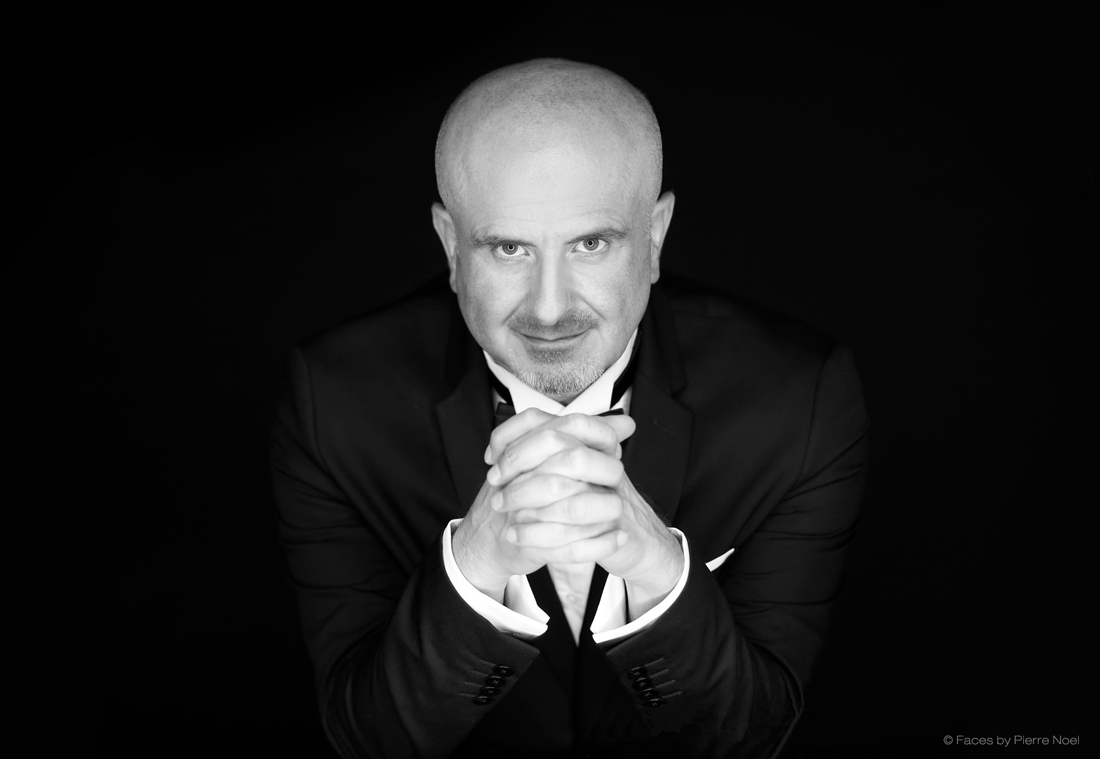 It is happening today 🎵🇱🇧🇷🇴🎺
From the #OperaHouse in #Bucharest to the world. We will send a message of #Love and #Hope. 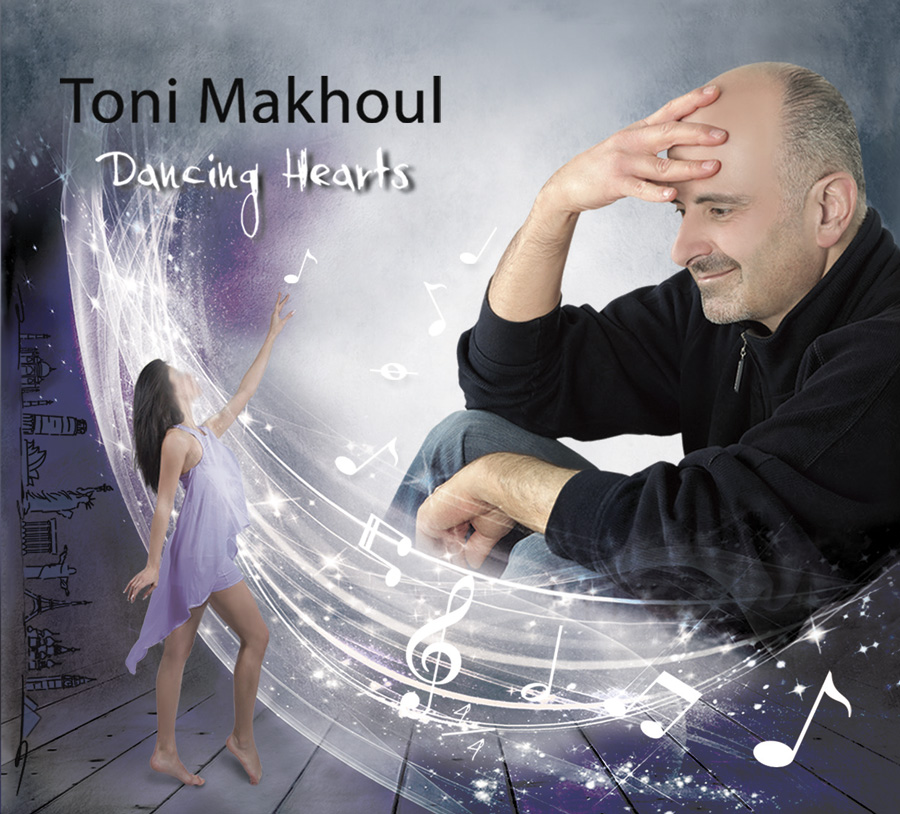 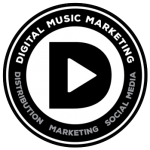